Christians in India are urgently asking for our prayers as they find themselves caught between two crises: pandemic and persecution. So we have set aside July to pray with them. There is much to pray into, but also much to be grateful for. Thank you – your prayers make such a difference and mean so much to your persecuted family. This is the final week of prayer points. All names have been changed for security reasons.

When Rupa decided to follow Jesus, her father was extremely angry and refused to finance her education.

But with your help, Rupa has been able to continue her studies. “I fall short of words to thank [Open Doors],” she shares. “I desire to be involved in children and youth ministry after I complete my studies.”

Ask the Lord to use the studies to equip and encourage Rupa in her ministry ambitions, and pray that her father will become a Christian.

Pray for Open Doors local partners taking great personal risks to deliver vital Covid aid and to come alongside believers facing discrimination and attack. Your prayers are pivotal to their work.

“We can go and are able to take risks, being in those difficult areas at difficult times to support those people,” shares Pastor Samuel, one the partners. “It's only because you are praying that we are able to do that.”

Ask the Lord to protect, strengthen and encourage our partners and their families.

Raju was hosting a prayer meeting when Hindu extremists severely beat him and his wife. When a leader of the group who attacked the couple later died in an accident, and another leader fell sick, Raju saw an opportunity to reach out with love and forgiveness.

“God put compassion for them in my heart,” he says. “I went to the hospital and prayed for that sick leader. He said nothing but bowed his head in prayer. He didn’t become a Christian but I feel God had spoken to his heart.”

Pray that Raju’s actions and words will continue to powerfully speak to the leader’s heart.

Sanna and her family came to faith after her mother was healed of a terminal illness. It led to severe persecution from their local community. For two years, they were prohibited from visiting other people’s homes, otherwise they’d face a fine equivalent to two months’ salary.

But attitudes have since begun to soften. “The village people noted through the life of this family that Christians are good people,” an Open Doors partner explains. “This led them to remove the prior imposed penalty.” However, the family still encounters opposition.

Pray that acceptance of them will grow.

Sitara (21) became a Christian when a church prayed for her sick mother. Sadly, her mother died, but Sitara experienced God’s love, and despite their father’s opposition, Sitara and her two younger siblings secretly attended church.

When their father tragically died from a heart attack, villagers blamed the children’s Christian faith. Sitara and her brother now work as daily wage workers, but the pandemic has hit them hard. “God gives us strength and courage for each day,” Sitara says.

Pray that the children will truly know God as the ‘father to the fatherless’ (Psalm 68:5).

Pastor Raman was in his church when the building was set on fire by a group of young people bribed by Hindu extremists. Burning wood fell on him as he tried to escape. Thankfully, he has recovered from his injuries.

Despite this terrifying incident, Pastor Raman is committed to the ministry he feels God has called him to – planting churches in the villages around his town. “I know it can be dangerous. I also know that I might die. But I am not afraid,” he says.

Ask the Lord to protect Pastor Raman and multiply his ministry.

Pastor Aman and his family became Christians after God healed his mother of a terminal illness. The family has since led many villagers to faith in Jesus, prompting the local authorities to ask them to leave, even threatening them.

But opposition has greatly reduced since a local girl became ill and Aman’s family were called to pray for her – and she was healed! “From that one incident the whole village witnessed the power in the name of Jesus,” Aman says.

Pray that God will continue to use this family to bless their local community.

Madan was a teenager when he got involved in a gang, taking money to beat, even kill, people. He also persecuted Christians.

"There are always more miracles and healings when there is more persecution." 'Madan'

Whilst in jail, someone gave Madan a Bible and told him about Jesus. After leaving prison he began attending church. He is now the pastor of a church in an area strongly opposed to Christians.

Despite receiving threats and beatings, Madan is unafraid. “There are always more miracles and healings when there is more persecution.”

Praise God that no one is beyond His reach, and pray for more stories of those who persecute Christians giving their lives to Jesus.

Soon after Usha – who lives in a slum and works as a daily wage labourer – gave birth to a son with physically disabled feet, she met a pastor who invited her to church. She went and her son was healed!

Usha then invited others in her community to church, with many giving their lives to Jesus. Her whole family are now Christians. Usha’s courageous faith is making an enormous difference to her community – and this despite persecution (she is underpaid for work and has been overlooked in the distribution of Covid-19 aid).

Pray that all new believers will share Usha’s courage and faith.

Thank you for praying with your Indian brothers and sisters this month. “I was greatly encouraged when I learnt that when we go through persecution, not only does the local church pray for us, but also believers all over the world are praying for us,” says Pastor Sagar. “This knowledge gives me immense strength and joy.”

Please keep praying that the Lord will build His church in India through the prayers of His people worldwide.

Do you enjoy walking?

Raise vital funds for vulnerable believers in India by getting sponsored to walk a route and distance of your choice in the summer – all whilst discovering more about what it’s like to live as a Christian in the country. 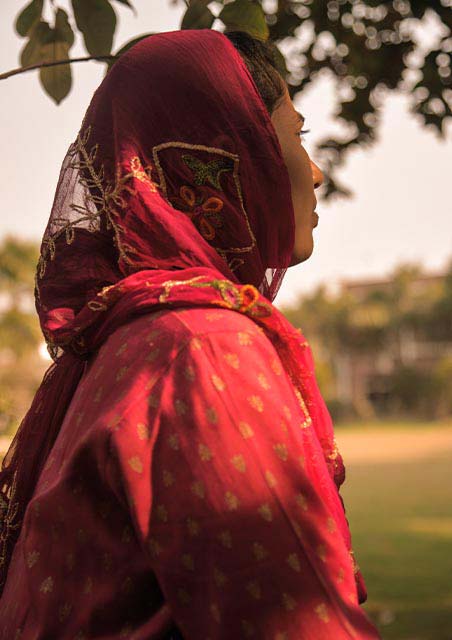 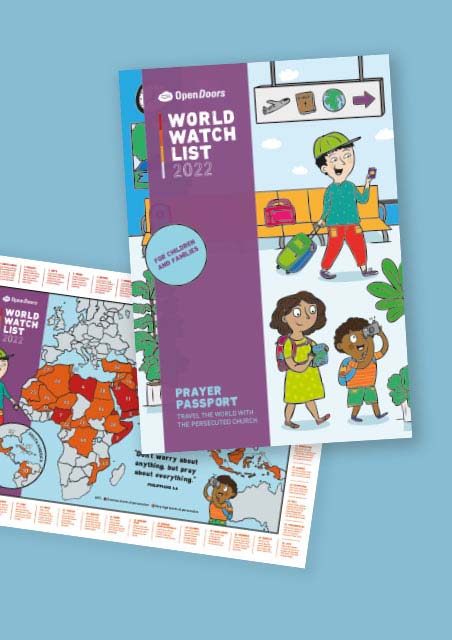 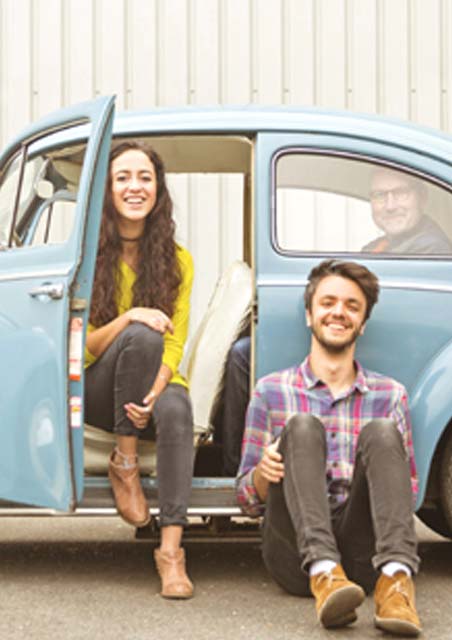 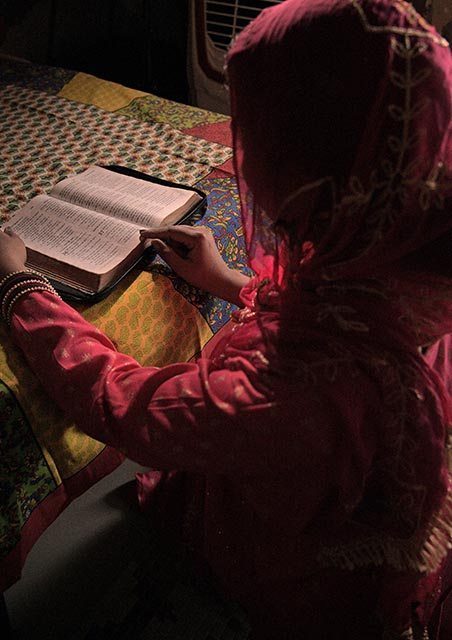