“You have to worship Hindu gods”: Mob attacks Indian church

Recently, a mob of 100-200 people attacked a Sunday service at a church in Chhattisgarh State, India. It’s part of a wave of Hindu extremist protests against supposed forced conversion by Christians – but usually attacking believers who have done nothing wrong.

Your church might have started gathering together again recently. Or perhaps you’ve been congregating for a while, but only now starting to remove some protective measures, and beginning to get back to normal?

For Indian Christians, there isn’t such a thing as ‘normal’. Increasingly, there is the threat of Hindu extremist mobs attacking – causing injury, devastation and fear.

When the persecutors descended on a Sunday church service in Chhattisgarh State, they far outnumbered the number of worshippers. There are about 60 Christians in the congregation, including children – and 100-200 people in the mob. They beat the men, assaulted the women, broke the altar and placed Hindu idols in the church, worshipping them. The invaders reportedly shouted “Jai Shri Ram” (“Glory to Lord Rama” – a Hindu god).

When some women in the church asked why they were victims of this attack, they were told: “You were born in India – you have to remain Hindus and worship Hindu gods.”

A rising trend of attacks

The church has been active for the last 20 years and, until now, has never had any problems. This recent horrifying attack is part of a rising trend of raids on Christian services. There have been almost daily protests against Christians across the state for the past month. On 19 September, members of the Rashtriya Swayamsevak Sangh, a nationalist Hindu paramilitary group, rallied across Raipur city.

“They shouted slogans against pastors and other Christians, telling them they would be expelled from the country if they did not stop converting people,” a local Christian told Open Doors.

The current cycle of unrest also had a surge in early September, when police arrested two members of the BJP’s youth wing after an attack on a pastor and two other Christians in the state capital, Raipur. In response, the BJP and aligned Hindu-nationalist groups falsely accused the church’s pastor and church members of forcing Hindus to convert to Christianity, and called for their arrests.

“We need fervent prayers as these protests have been going on for more than a month now and has seen the involvement of hundreds of people daily," the local believer told Open Doors. "It can trigger riots and more severe incidents in the region and all over the country.”

Across the country, false accusations of forced conversion are used to harass and target Christians, and physical attacks are used to intimidate congregations and try to stop them meeting – despite religious freedom being supposedly guaranteed in India.

Please keep praying for our family in India.

Please pray
Bake With Them

One of the ways you can stand with your persecuted church family is by holding a fundraising bake sale – Open Doors’ free Bake With Them resource includes recipes from India, Nigeria and Syria, as well as everything else you’ll need to hold an event. 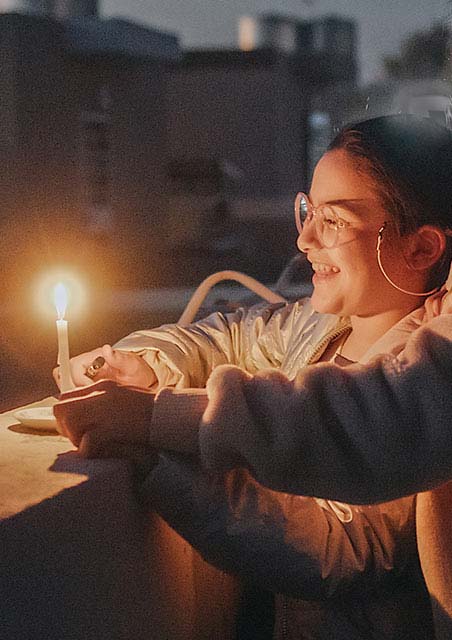 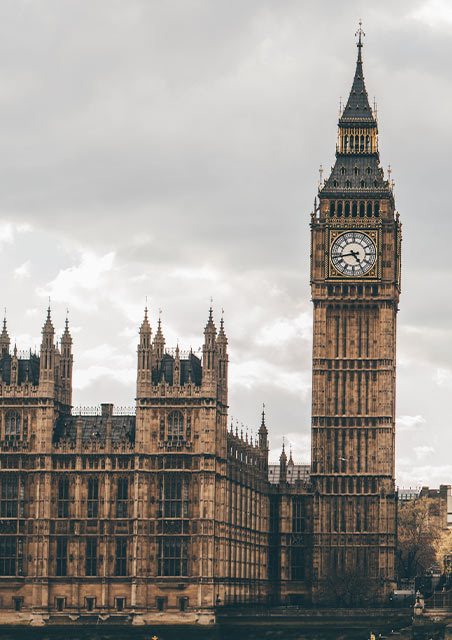 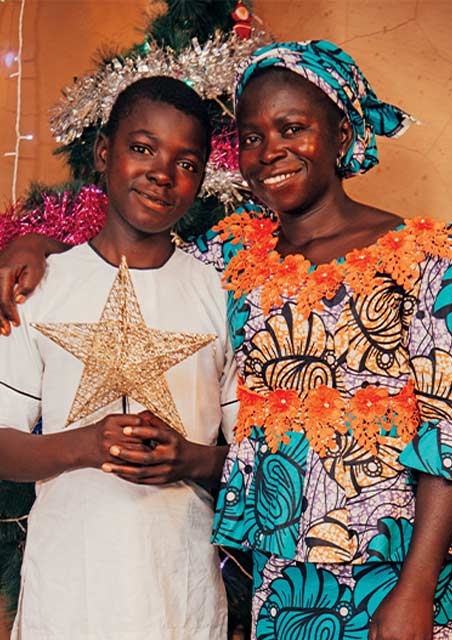 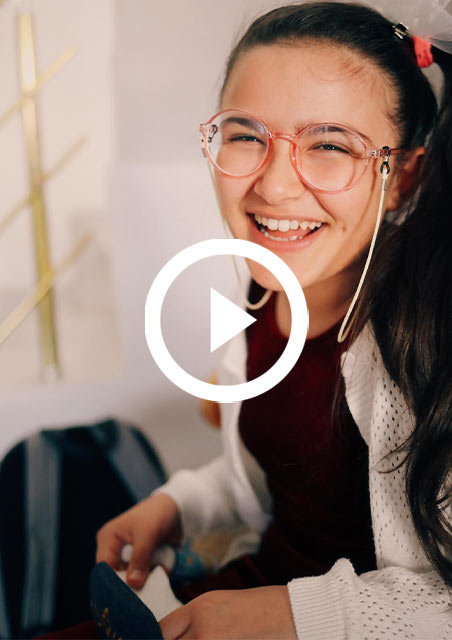 How you're helping Rafif and Sele